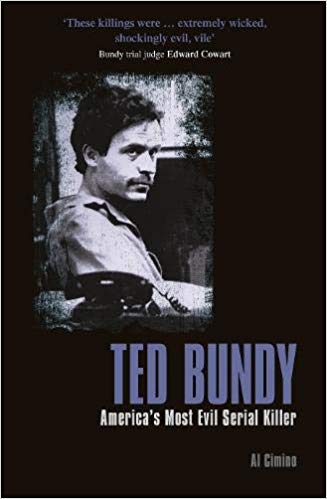 On first impressions, Ted Bundy seemed like the perfect all-American boy. He was good-looking, fun and very charming; many women found him irresistible…

But deep inside he was an evil monster who terrorized large areas of America, assaulting and murdering numerous women and adolescent girls. He used his insider knowledge of law enforcement to evade detection, escaping from imprisonment twice before his eventual capture. While he confessed to 30 killings, the real figure was probably much higher and many of the bodies have never been found.

Crime writer and journalist Al Cimino delves into this astonishing and tragic tale, providing a detailed account of Bundy’s crimes and the twisted manipulations of his victims. This is the story of a chameleon-like psychopath and necrophile who lured innocent victims to a horrible end. 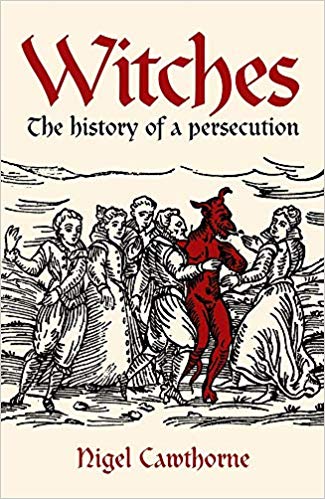 Pirates have an almost mythical status in the public imagination – we think of rogue heroes riding the high seasand ‘X marks the spot’. But this image is flawed at best.

Using contemporary sources, Nigel Cawthorne turns the spotlight on the reality of pirate life, revealing the truth behind the legends. It gives us an insight into infamous the men and women who plundered ship and shore, including Captain Kidd, Blackbeard and Mary Read. We learn of the hazy distinction between pirates and state-approved privateers who were used to maintain empire, as well as the Port Royal pirate base in Jamaica – known as the ‘wickedest city in the world’.

Including details of various pirate exploits, as well as their weapons, ships and unhappy victims, this fascinating read will divide fact from slippery fiction. 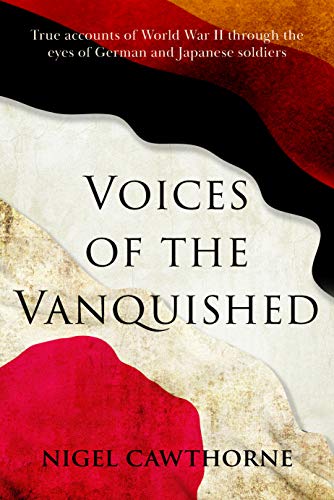 True accounts of World War II through the eyes of German and Japanese soldiers.

‘The Nazis entered this war under the rather childish delusion that they were going to bomb everyone else and nobody was going to bomb them. At Rotterdam, London, Warsaw, and half a hundred other places, they put their rather naïve theory into operation. They sowed the wind, and now they are going to reap the whirlwind.’ – Sir Arthur ‘Bomber’ Harris, commander in Chief of the Royal Air Force’s Bomber Command, speaking in 1942

The wind that Germany sowed with its blitzkrieg – and Japan with its attack on Pearl Harbour – were reaped by their people as the allied forces retaliated. Soldiers and civilians alike were killed, maimed, widowed, orphaned and made homeless, their countries devastated and their cities destroyed. Fascinating and enlightening, Voices of the Vanquished uses the authentic voices of the people whose power-hungry and delusional leaders led them to disaster.

‘Gripping stuff, and a rare opportunity to understand the conflict from a different perspective.’ The Good Book Guide 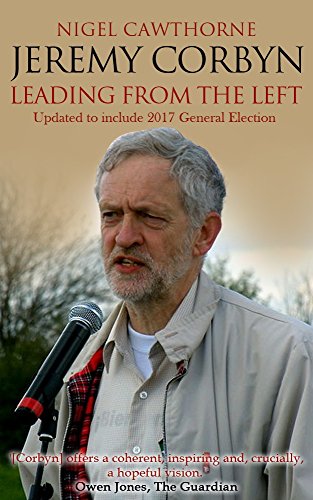 In the last five years, Jeremy Corbyn’s career has gone from strength to strength. Rising from the backbenches to become the leader of the Labour Party, he has rejected Tony Blair-era centrism in favour of traditional left-wing views.

With unprecedented fervour amongst young voters, his authenticity and radical policies have culminated in a ‘youthquake’ phenomenon the press has dubbed Corbynmania. But this does not mean he is supported by the entire Left.

Dogged by accusations of anti-Semitism and impeded by his party’s official stance on Brexit, Corbyn’s abilities have been questioned by many. During his successful bid for Labour leadership, The Guardian stated, ‘if Jeremy Corbyn becomes leader, it won’t be a defeat like 1983 or 2015 at the next election. It will mean rout, possibly annihilation.’

Given Labour’s shock success in the 2017 snap general election, they were forced to eat their words – for now, at least.

Just who is this figure who leapt to the forefront of British politics? Can he unite the Left and lead an offensive against the Conservatives? Is this the man to reinvent labour? 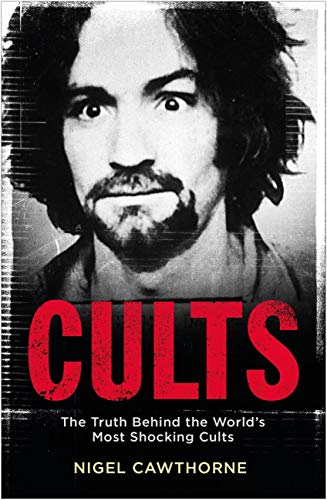 The inside story of the world’s most notorious cults.

The strange and sinister world of cults is a source of endless fascination. Their secrets, rituals and shadowy hierarchies make for some of the most disturbing and shocking revelations in history. Most chilling of all is the fact that many of their followers forfeit all independence in order to carry out the often sadistic bidding of a mysterious master manipulator – and continue to defend their leader to this day.

From Charles Manson, who instructed his followers to murder seven people, including a heavily pregnant Sharon Tate, to Aum Shinrikyo, the Japanese doomsday cult that carried out deadly terror attacks, and the People’s Temple, these cults and their leaders transfix us with their extreme ability to commit savage acts of cruelty and depravity in the name of a self-appointed higher power.

Many shocking and international cults are brought to life, including: