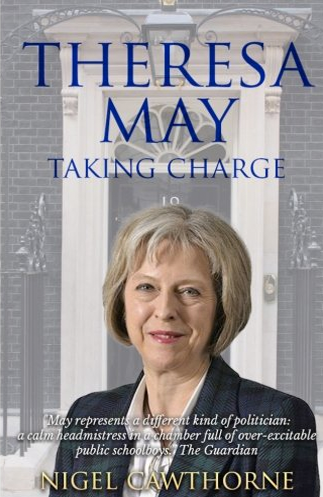 On 13 July 2016, almost three weeks after the historic Brexit result, Theresa May became the second woman to hold the position of Prime Minister of the United Kingdom. But her path to power was not always a smooth one. Her story has been filled with personal and political challenges.

Her life has also been connected with various institutions: the Church, Oxford University and the Conservative Party. But Theresa May has always endeavoured to be her own woman – a tireless and principled campaigner.

How similar – and different – is Theresa May to Margaret Thatcher?

What was her relationship like with David Cameron and his ‘old boys’ club’?

Is she a populist or pragmatist?

Taking Charge is the first biography of Theresa May, one which examines the Prime Minister’s past but also looks to the future.