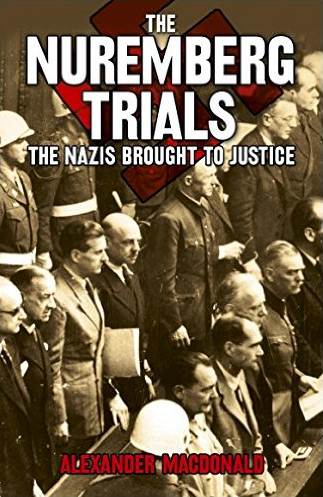 Involving over a hundred defendants, the Nuremberg Trials took place between 1945 and 1946 and broke new ground. Twenty-one Nazi leaders were charged with crimes against peace, war crimes, and crimes against humanity – and with having a common plan or conspiracy to commit those crimes. It was the first time judges and members of the judiciary had been charged with enforcing immoral laws. Doctors too stood in the dock for the many hideous medical experiments conducted in concentration camps, while members of the death squads were tried for the indiscriminate murder of civilians. The Nuremberg Trails brought closure to the Second World War.