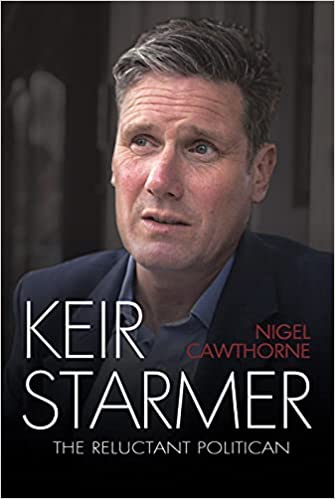 A limpid biography at its finest… interesting and necessary’ Oliver Rhodes, Reaction

When Keir Starmer won the Labour Party Leadership election in April 2020, the expectation was that he would quickly become a fierce Leader of the Opposition. Instead, his performance was not as sure-footed as his supporters had hoped for, or his opponents feared. Nigel Cawthorne attended Starmer’s grammar school a few years before him (and David Walliams). He goes in search of the man behind the headlines, the lawyer who was covered for almost three decades by a gown and horsehair wig in one of Britain’s most cloistered professions.