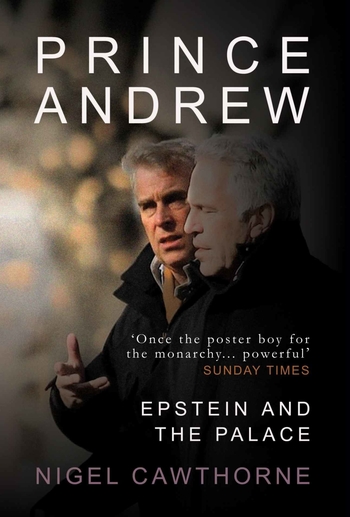 When Prince Andrew returned from the Falklands War in 1982, the handsome royal was one of the most popular HRHs. At home, there was Andymania and teenage girls and their mothers would faint during royal engagements as if they were at a rock concert. The press called him ‘His Royal Heartthrob’. The four decades that followed, however, were less kind.

This acclaimed palace history investigates the story of the key players, allegations and counter-allegations in this unique, high-stakes royal drama. It provides a gripping and uncommon insight into the privileges enjoyed by billionaires, global power brokers and royalty. Transcending the life of one man, the story casts new light on Buckingham Palace one of the world’s most iconic institutions.