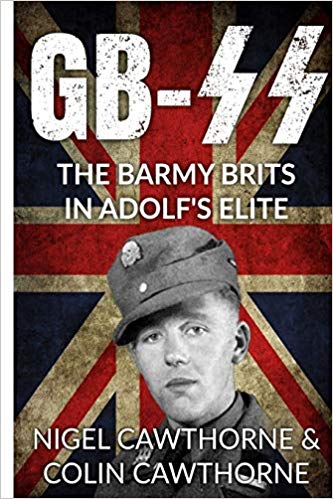 The British who volunteered to join Hitler’s SS were a bunch of odd-balls, misfits, malingers, conmen, saboteurs and men who simply wanted to get out of prisoner-of-war camps so they could have access to beer and women. They were the most useless outfit in the German fighting machine – Dad’s Army in Nazi uniforms.