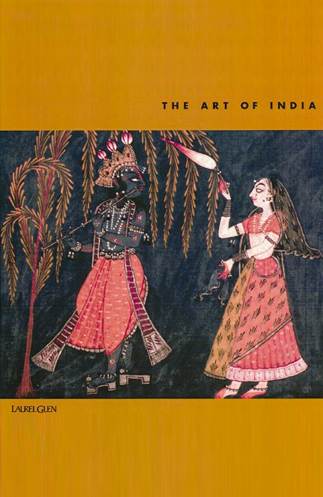 The diverse art of the Indian sub-continent spans many centuries and a variety of styles, which are all presented in this text. It covers the major movements that have influenced and affected the face of modern India: Hindu art from the temples and literature of one of the world’s oldest religions; the rise of sculpture and monumental art from the Mauryan dynasty; Bhuddist shrines and Jainism; the Mughals and Islamic art, featuring the rich, exotic paintings and mosques from this period.