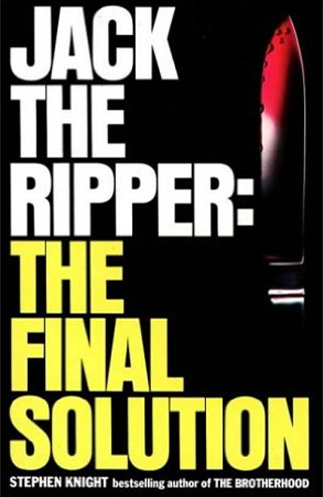 Who really was Jack the Ripper? Was he a solitary assassin lurking in the shadows of gaslit London? Or was Jack the Ripper three men: two killers and an accomplice? In this work the author investigates all aspects of this strange case shrouded in mystery and misconception. The discovery of the murders is described by the men who were there, and evidence reveals that the hitherto unsolved Ripper murders were in fact a culmination of a full-scale cover-up organized at the highest level of government.